A whole lot of Roma deo-door-ants to get rid of the bad smell.

Just a few observations on Election day (sorry, door lovers, I’ll be brief, I just don’t wish to write a separate post for this):

Other than that, welcome to Italy!

All these twenty door images were taken on a single stroll in Roma that started behind Il Vittoriano, continued along Via del Corso, across Piazza di Pietra, Piazza Navona, Campo de’ Fiori and Piazza Farnese, and finished at the French Consulate on Via Giulia. Click on the first photo, stroll along and at the very end please find a doorscursion idea.

Behind Il Vittoriano (“the Typewriter”) 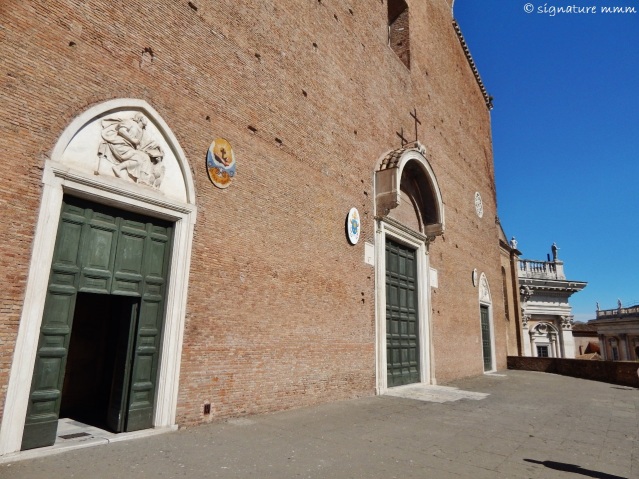 I tried climbing the Vittoriano but on top of a whole lot of stairs that led nowhere I found only these doors.

A reflection of Foro Romano

Then I reached Piazza di Pietra, a door Mecca. 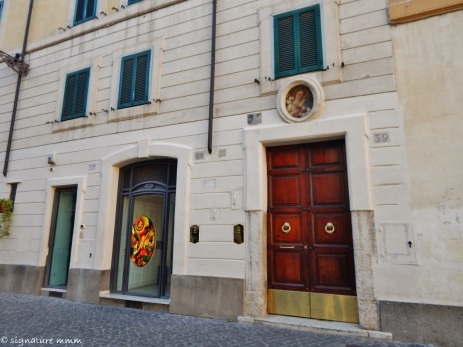 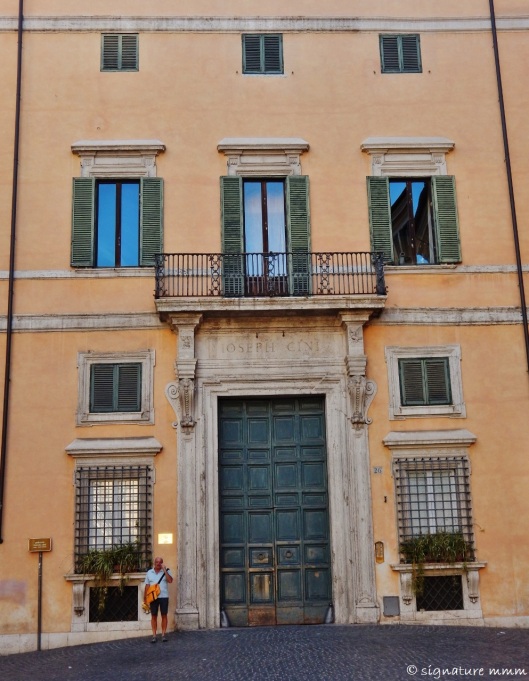 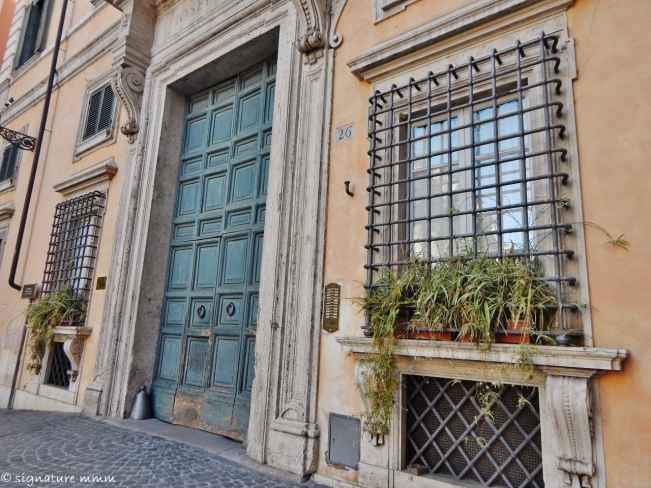 The last and hugest one from Piazza di Pietra 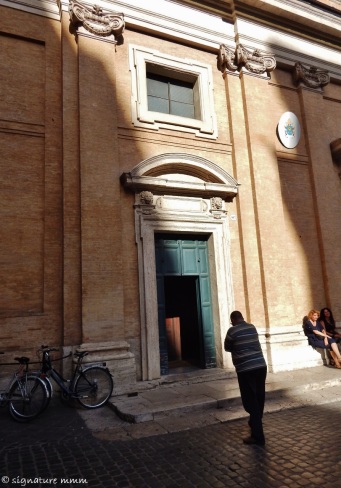 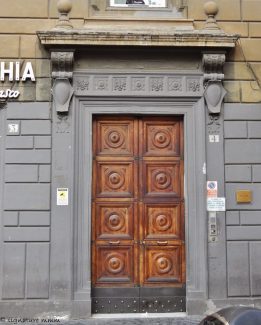 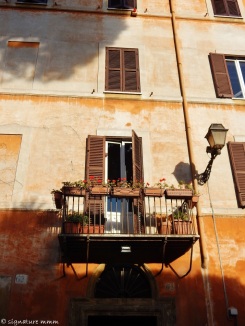 French Consulate on Via Giulia 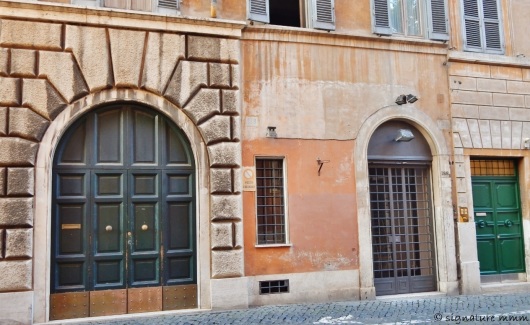 The door opposite the Consulate, and a bonus:

The same door, just open, via Google Maps which I found when I came to have a look at street names. Idea! Doorscursions could be planned this way too! You see an interesting door on Street View and then go out in the wild to see if it still stands!