Here is the yield in films since my last post on the subject. I tend to see one a day, just like Marshall Tito of Yugoslavia used to do (as shown in excellent documentary Cinema Komunisto), and then directed Yugoslavia and all our lives as if it was a film. And so it became one. We waded waters between the East and the West, between nothing and plenty, between to have and to have not. And yet it was presented to us as something highly worthwhile, and so we were happy.

Which if you look around these days is not a little feat for a politician to achieve.

Here are my films in the order of happy-making, starting with the lowest of the low, ending with the best, rated from 1 to 5. I consider 3.5 the threshold when the enjoyment starts to build and goes up from there. 1 is useless, 3 is not fully worthless but really not necessary. Within one category the enjoyment progresses, with the lowest film being the best of the bunch. If you ask me, of course. As incomparable as they are.

I don’t view genre films as something extra, to be viewed differently, to be pardoned for being merely slick examples of their craft. A film is a film. I tend to like biopics, I realise. My mom loves to read biographies the most. Must be something there…

Also, once I decide to see a film, I’m pretty lenient, I take it easy on it, I root for it to do well. Just as I do for every other choice in my life.

Here they are then, with a line for each as is my custom: 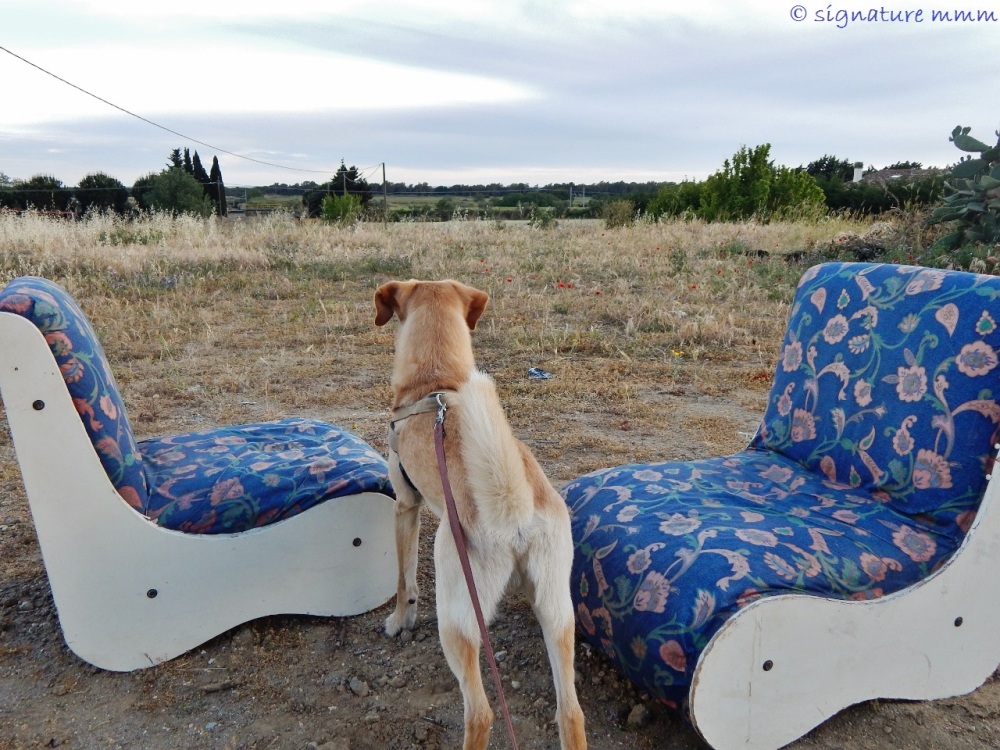