Every three months, or two, or four, I let you in on which films I have seen in the meantime.

Since I’m currently sleeping in a bedroom with a huge TV on the wall, I have, not surprisingly and gladly, changed my little laptop monitor with that baby for film-viewing purposes. With it comes watching television programs, which I haven’t done for about a decade. What a pile of junk!

And yet, if you grew up on a couple of films on the weekends, and an arty one on TV Slovenia 1 on Wednesdays, the current choice of several films at the same time at all times is rather overwhelming. I’m doing my best to do other stuff too, not only watch films. Also, I’m doing my best to see films from start to finish but sometimes I miss a part. Most of them I watched back home before my visit, though.

I’ve noticed that I’m not as easily overwhelmed any more, the burn-out is starting. So be it. When I start rolling my eyes more than giggling, sighing and clapping, I’ll just stop watching films for ten years again. Be as it may, none of these films floored me enough to deserve the grade pure 5. I’m still generous, though, so that none gets less than 3, with 3.5 being the minimum for some kind of joy.

One thing happens after watching a biography: I get upset if I read that some of the content has been fabricated or altered. I want the truth, damn it. I’ve said to myself not to read more about a film after it ends, but I never do what anybody says, including me. It’s one thing to tell the story in an unbalanced way, from one side only, and quite another to change simple facts, such as was it his wife or his lover visiting him on his deathbed. If it was the lover, why say it was the wife??? (The Diving Bell and the Butterfly)

Here are my last three months in films then, each with a sentence or two, rated and roughly divided into groups of similar enjoyment (cinematically speaking, subject matter may be far from enjoyable). The first in every group gave me the least satisfaction, and the last pleased me the most.

And when I return home tomorrow after my record 6-week holidays, not only will I be greeted by improved home and happy amore but also by another big screen TV that my family let him drive away and put on our wall, all ready to be connected to my laptop. From one home, sweet home to another. Some girls have all the luck.

I’m always grateful for recommendations. Tell me what to watch based on which I liked. Thank you! 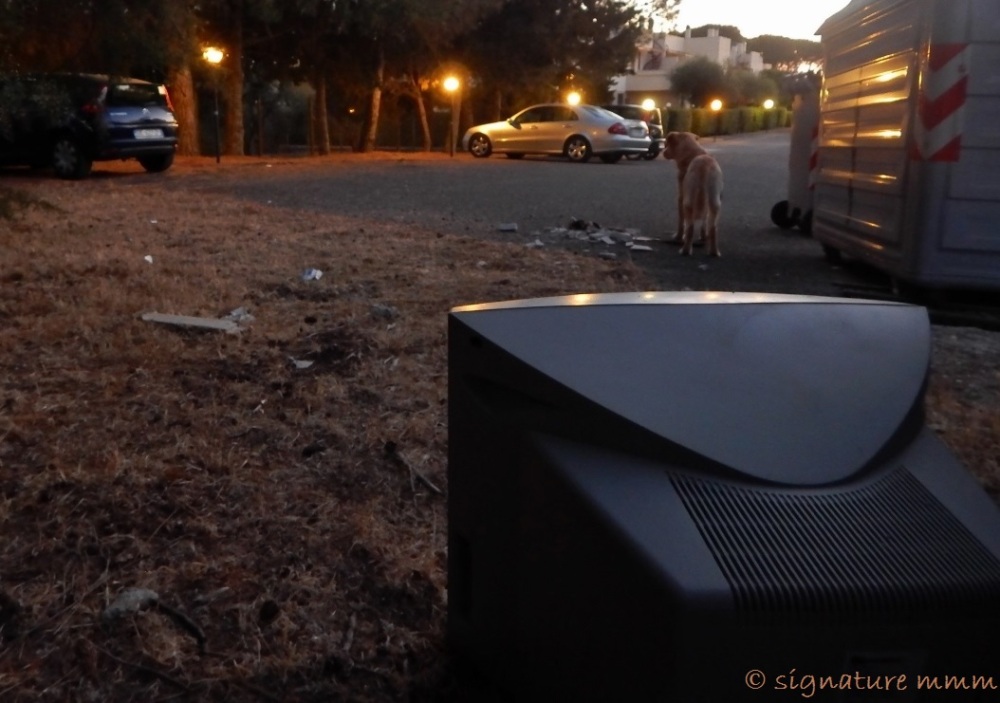 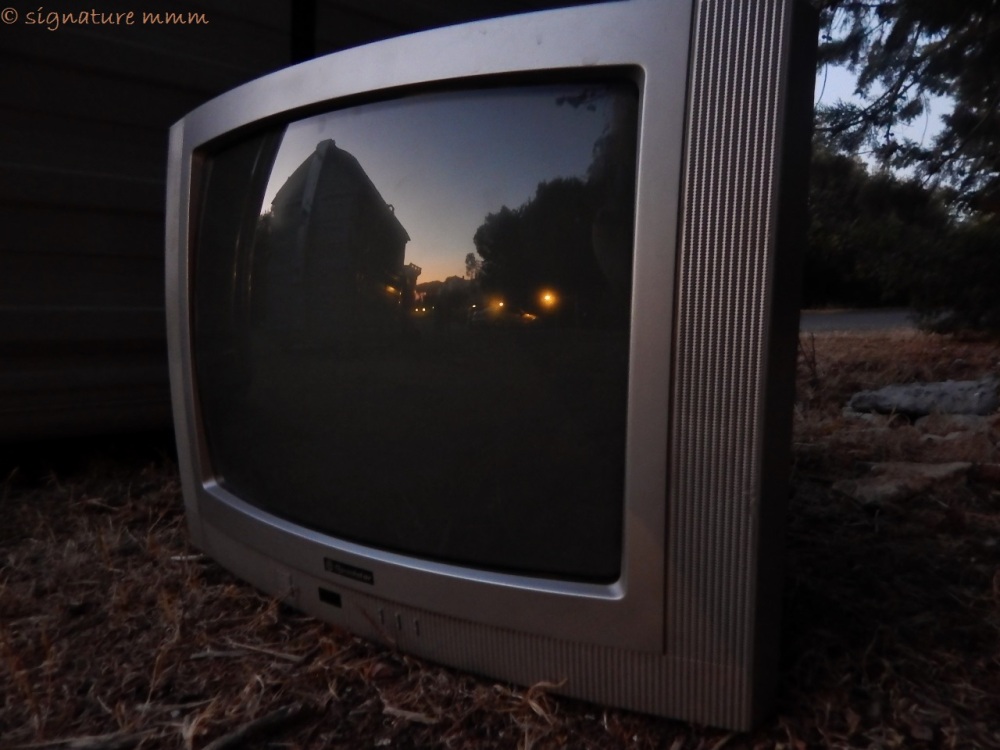