After an entire week without a single blog post we are back to Maribor and its doors.

I don’t have any excuse, really. I’ve been blogging regularly for 3+ years and this is the longest I’ve been without a post. For the last few days I’ve been feeling flu-ely but it’s not just that.

Blogging is quite a piece of work, but you knew that. And I was born lazy. Actually, it’s amazing what kind of quantity I’ve been producing. I dare say quality too, as in not fluff, stupid lists, click-bait kind of posting we tend to get.

It’s not that I don’t have material or ideas. They are omnipresent. I go for a walk, in my empty, warm, quiet post-season corner of Tuscany, and I write heaps of posts in my head. Birds pick them up and take them to you. Did you hear that chirping just earlier? That was an unsung post right there.

Be as it may, Thursdays and doors always move me into action. This is the second part of doors from Maribor, the second largest Slovenian city where my father was born. He took us there this summer and showed us his birth house (which I included in my first Maribor door post). We had čevapčići, and then a nice stroll with lots of doors, cats and ice-cream at Illich, the best ice-cream place in Maribor.

Some of the doors need a bit of TLC but don’t we all. The most magnificent ones that come at the end belong to Maribor Cathedral.

I hope to see you sooner than in a week. 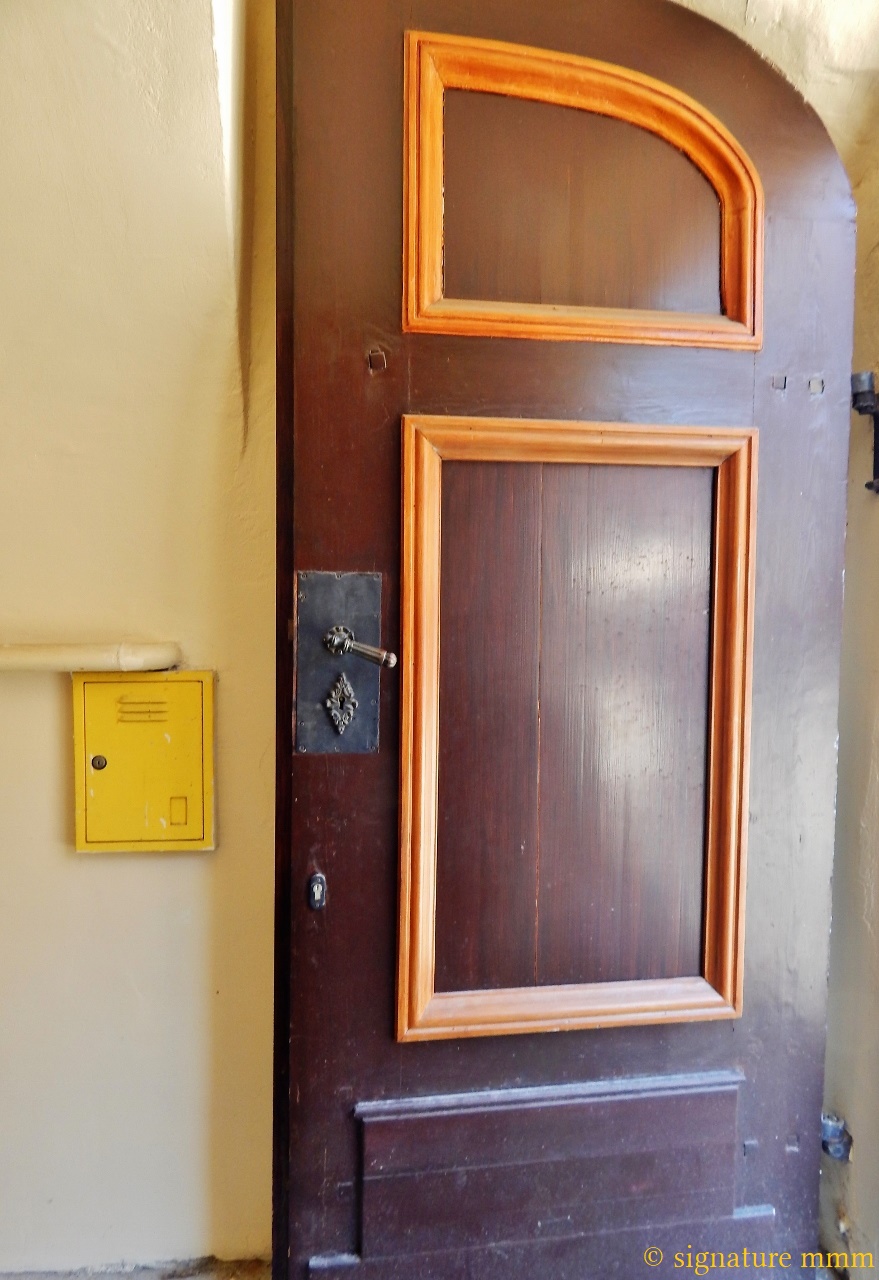 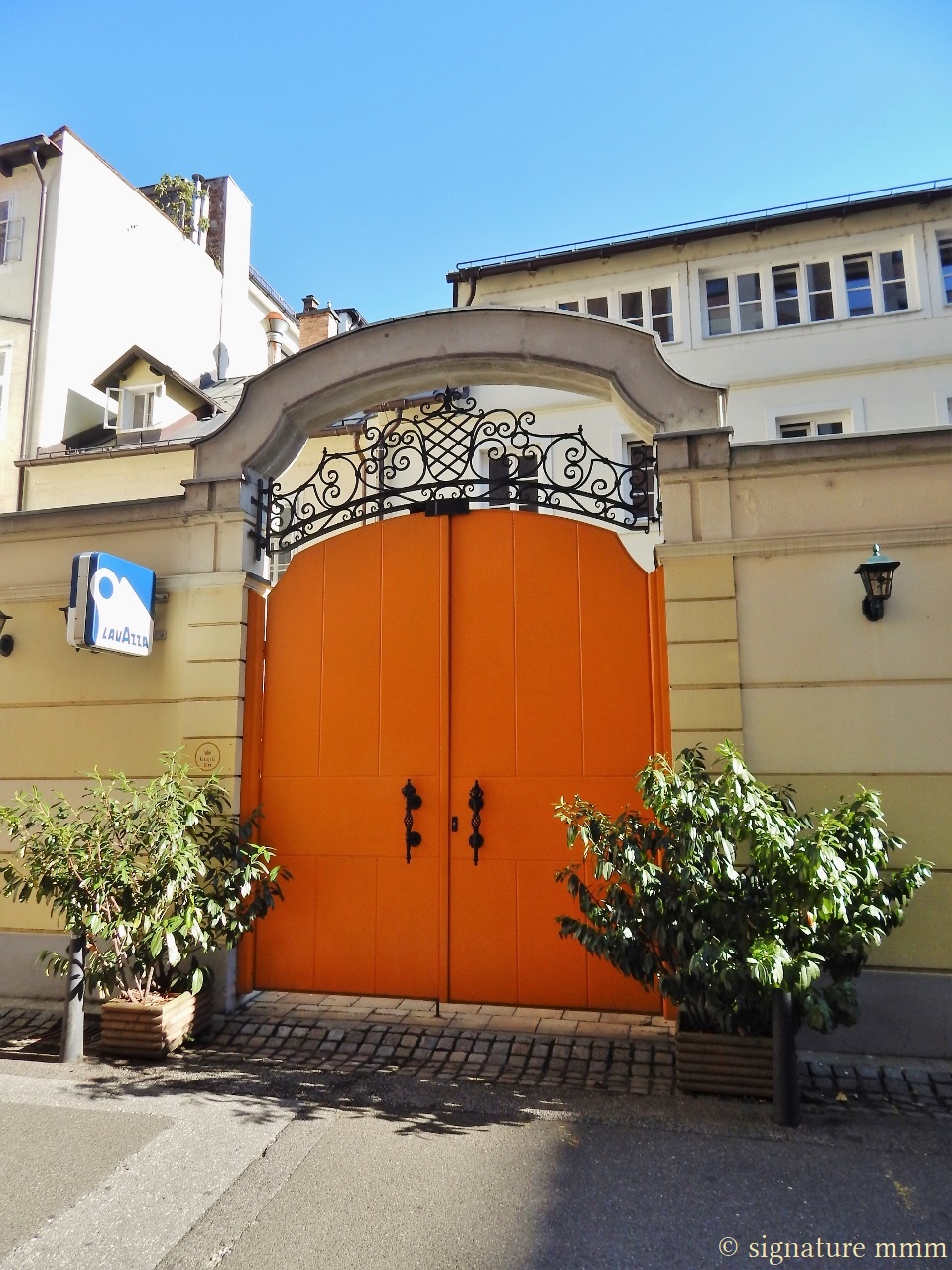 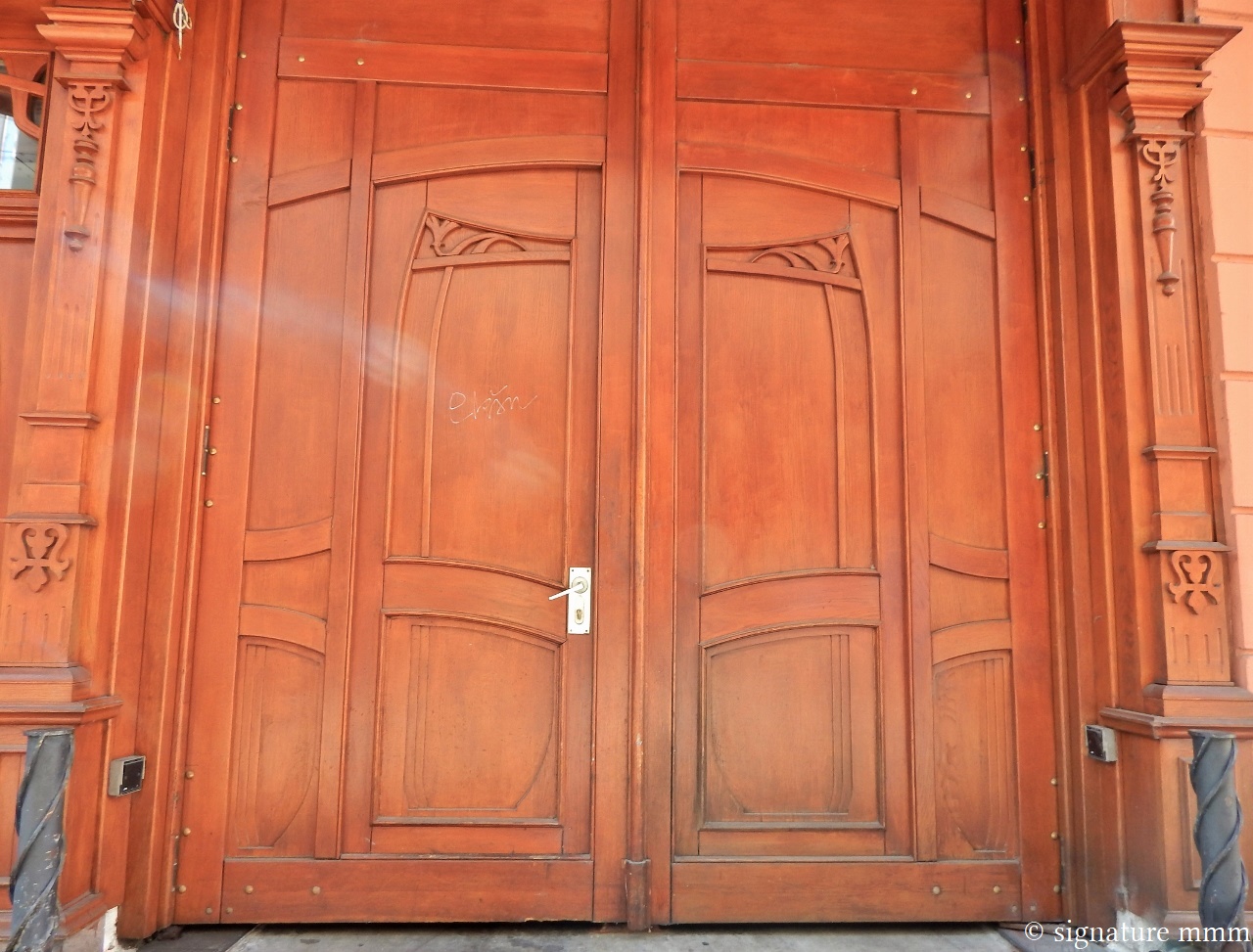 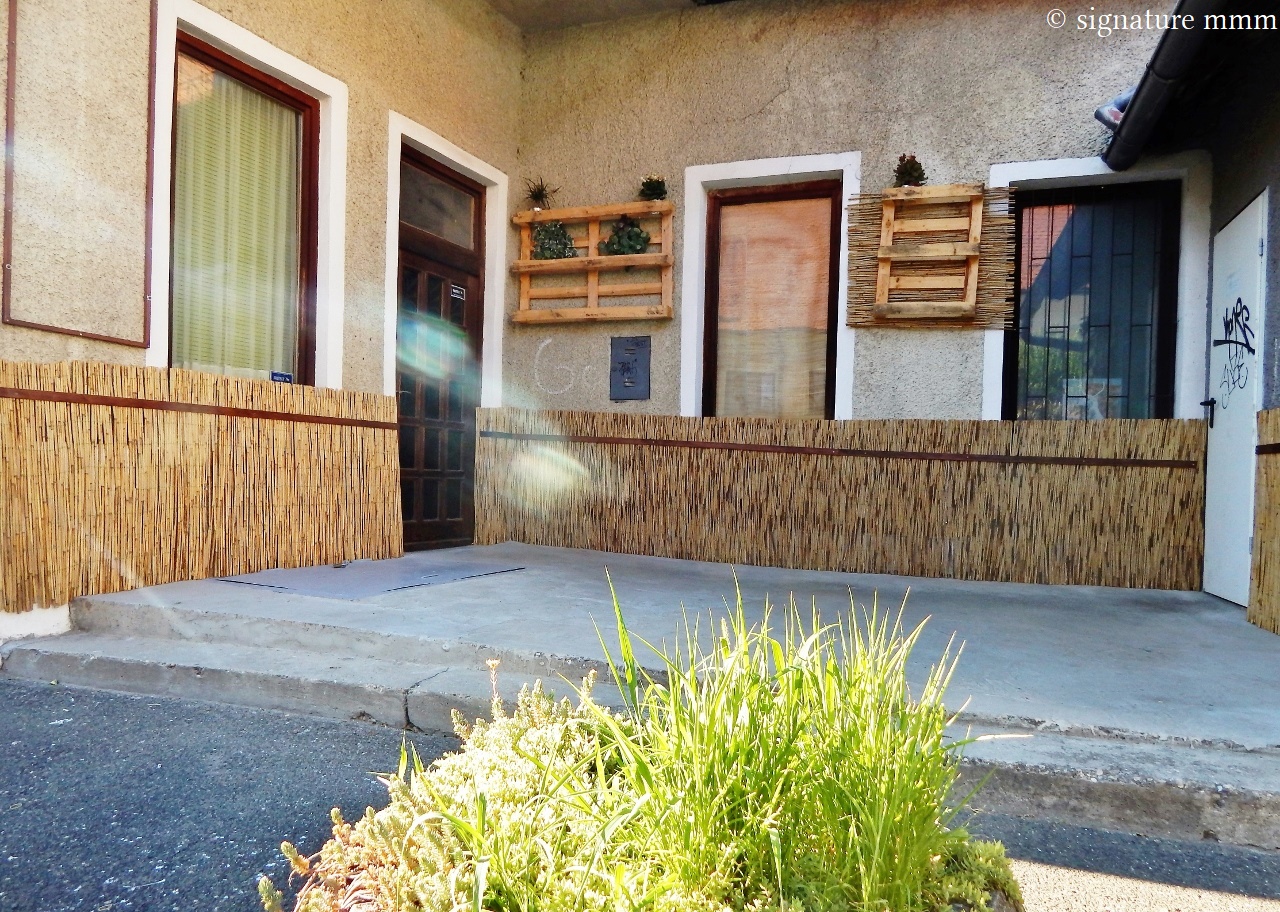 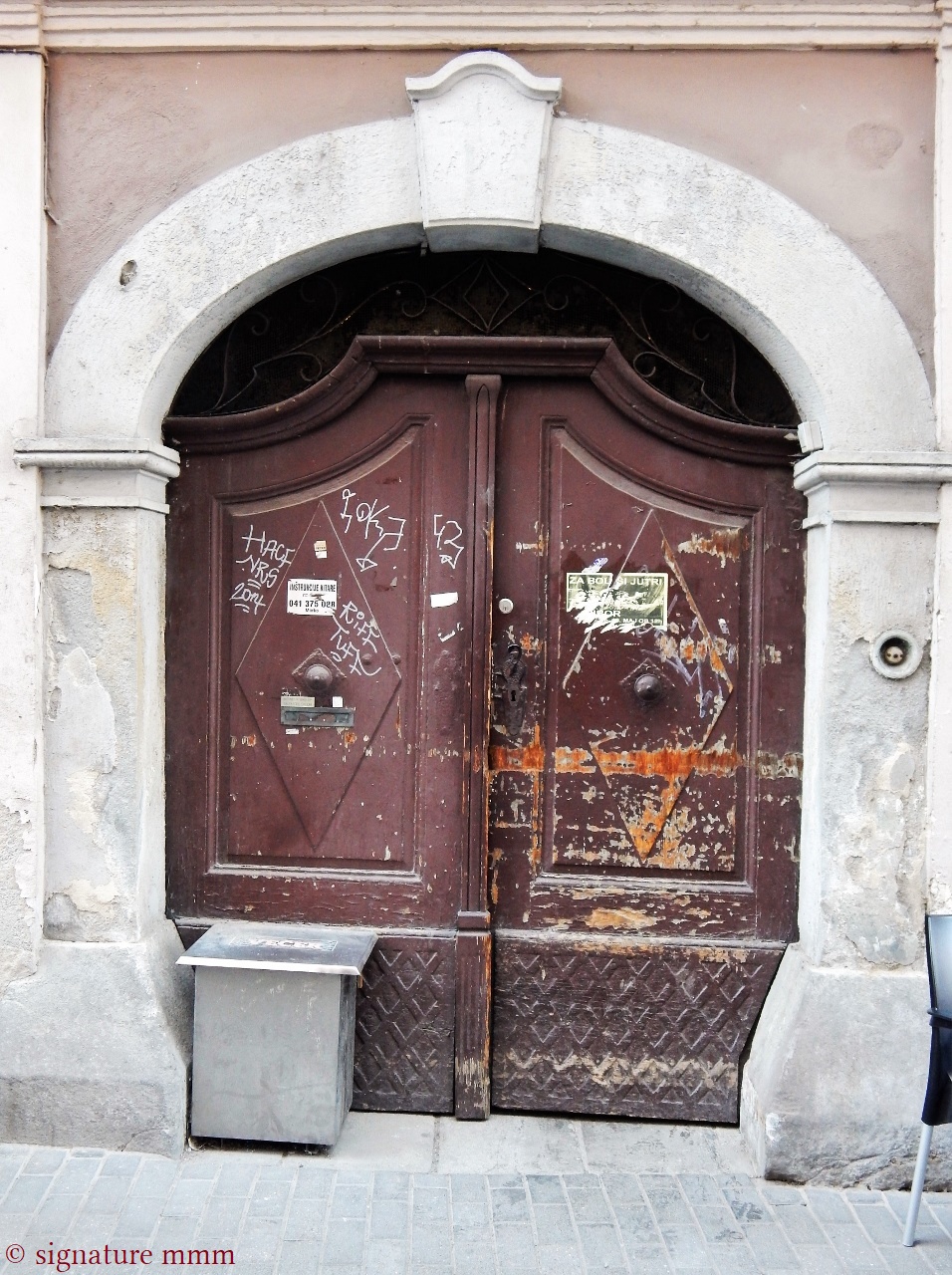 And here is the cathedral. Not as huge and imposing as the Italian ones, but still lovely. 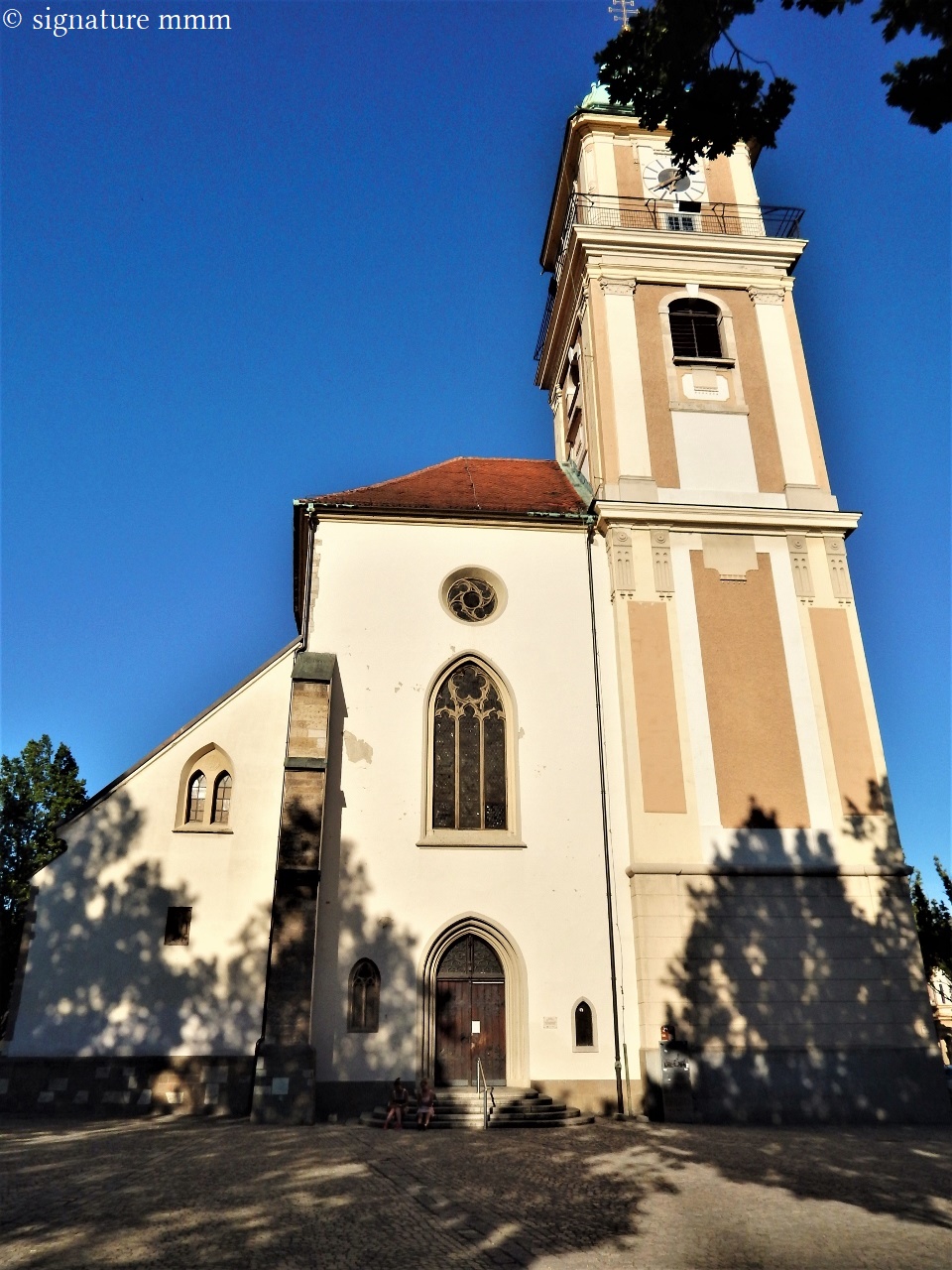 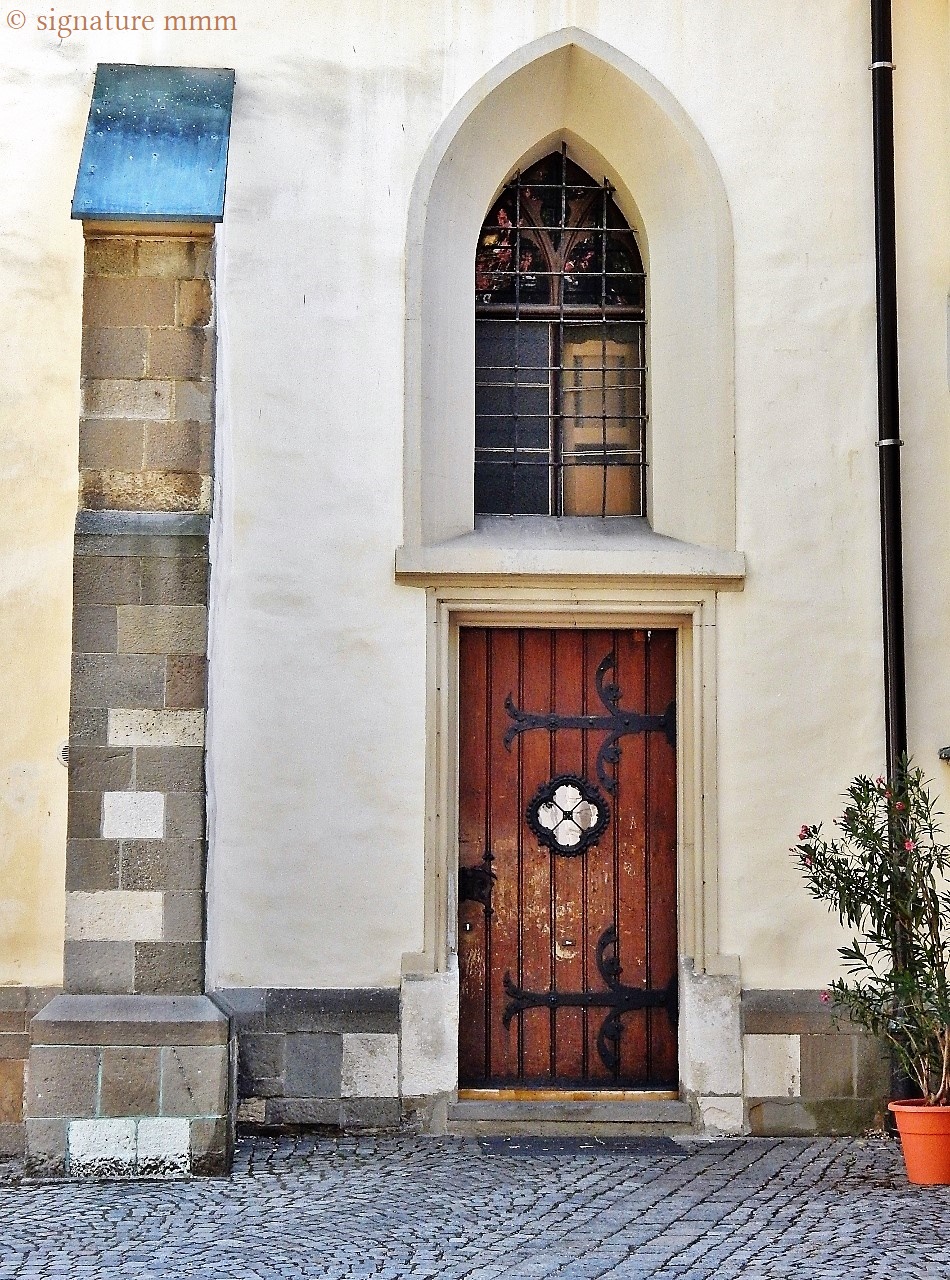 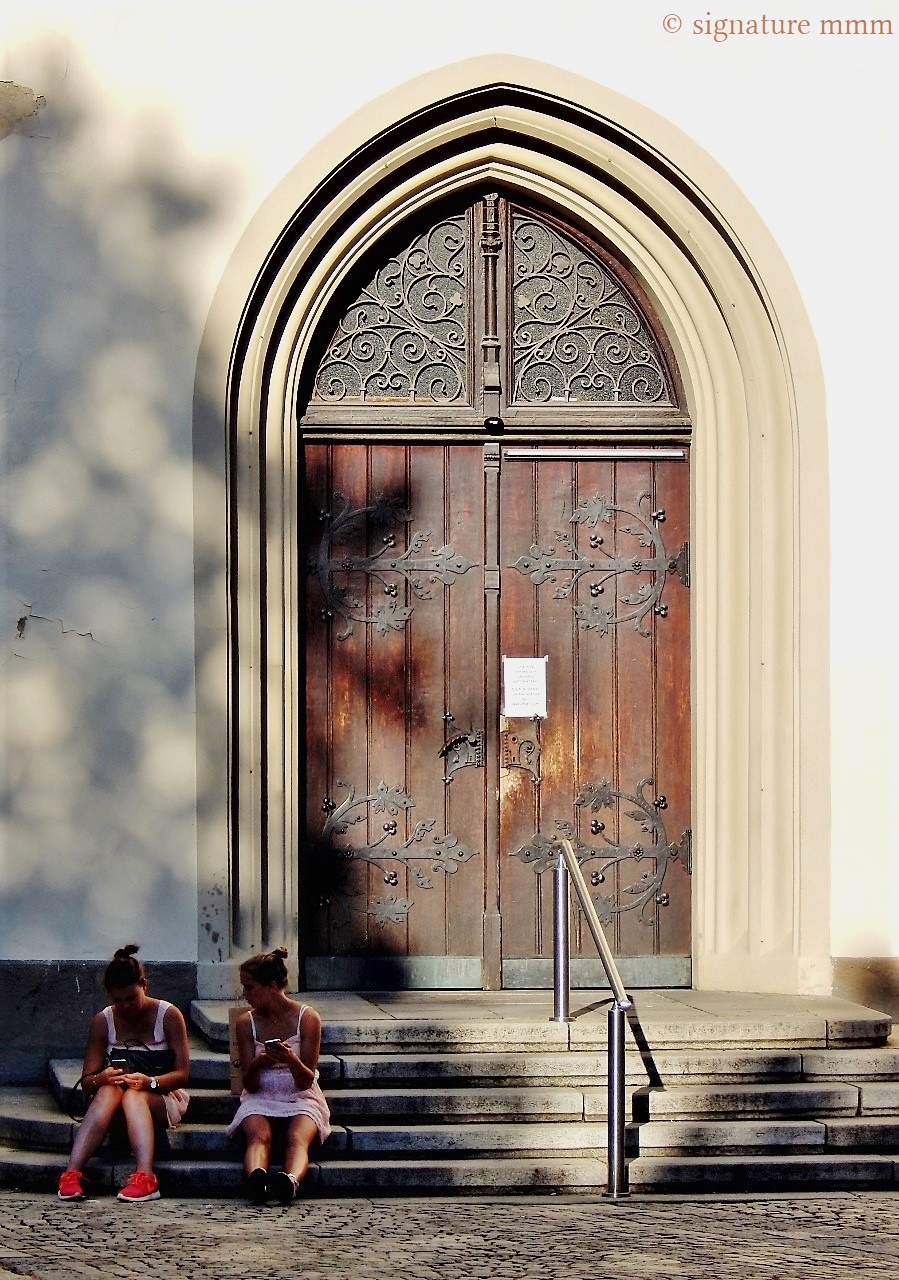