This is my message to you, Aleš, in the last minutes of your birthday with images from the last day we spent together in Ljubljana, our hometown.

Only the featured photo is not from there but from Piran, your favourite town where we often had mussels and wine even before my parents got lucky and built there. It seems that Piran loves you back since this is your name on the wall. (Wasn’t me!)

But let’s return to that summer day in question. First you visited my parents’ garden with your lovely family. Your daughter taught bestia how to give high five and he even went after a treat into our first dog Žak’s doghouse to prove it’s not haunted. Žak would not dream of entering it even for his favourite chicken salami. 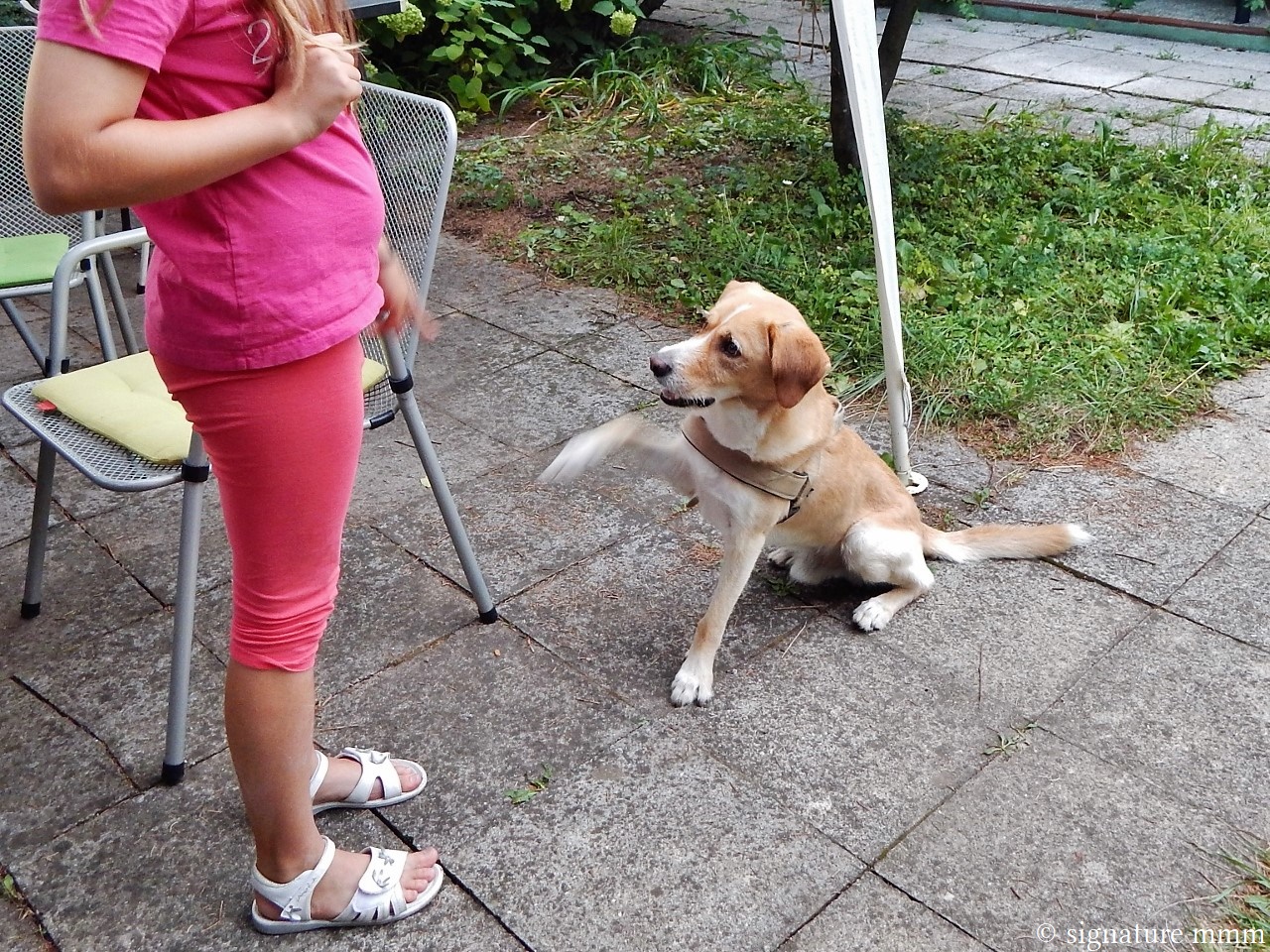 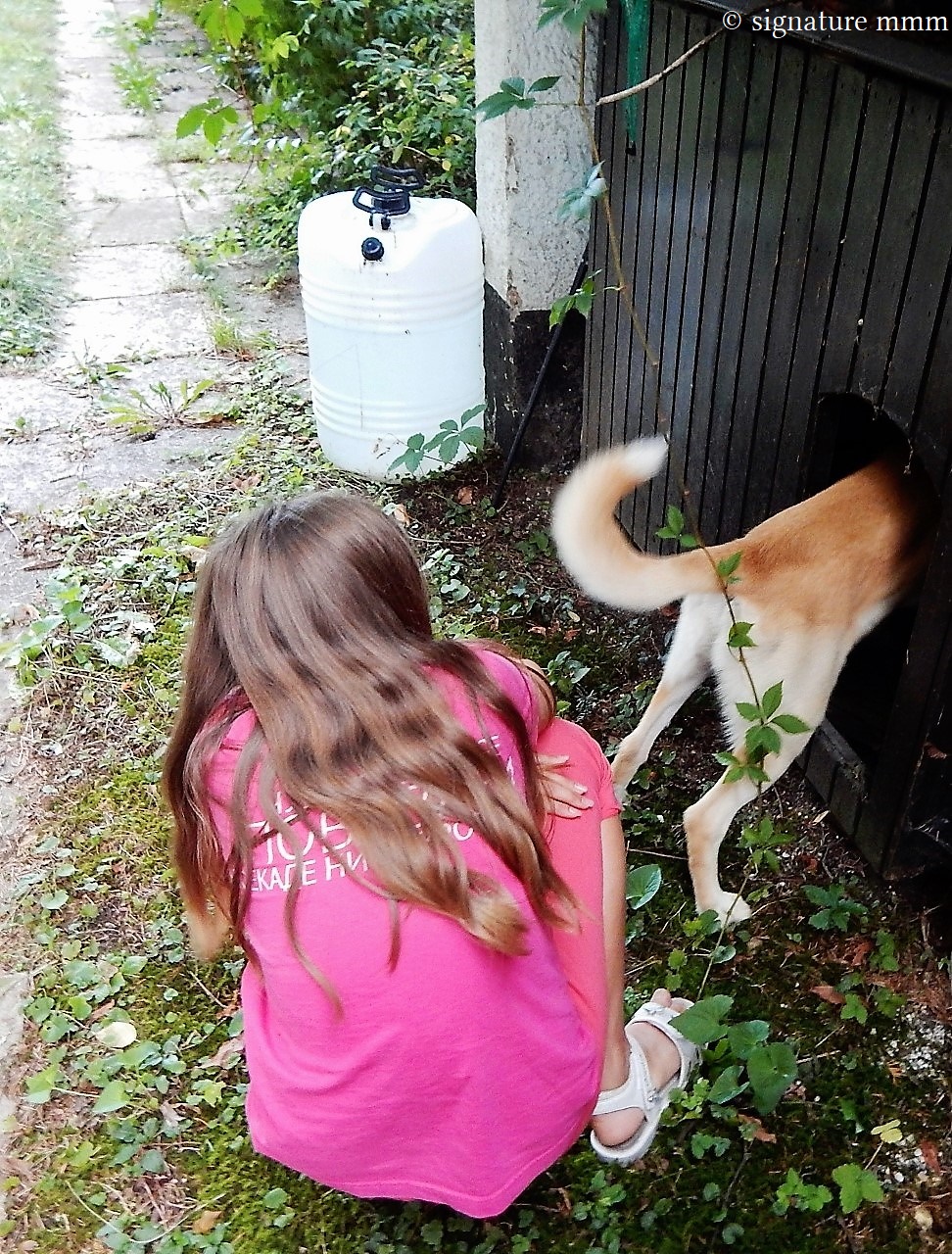 Then we hit the town and tried not to step on tourists. The quality of photographs is not up for debate. This is for memory. 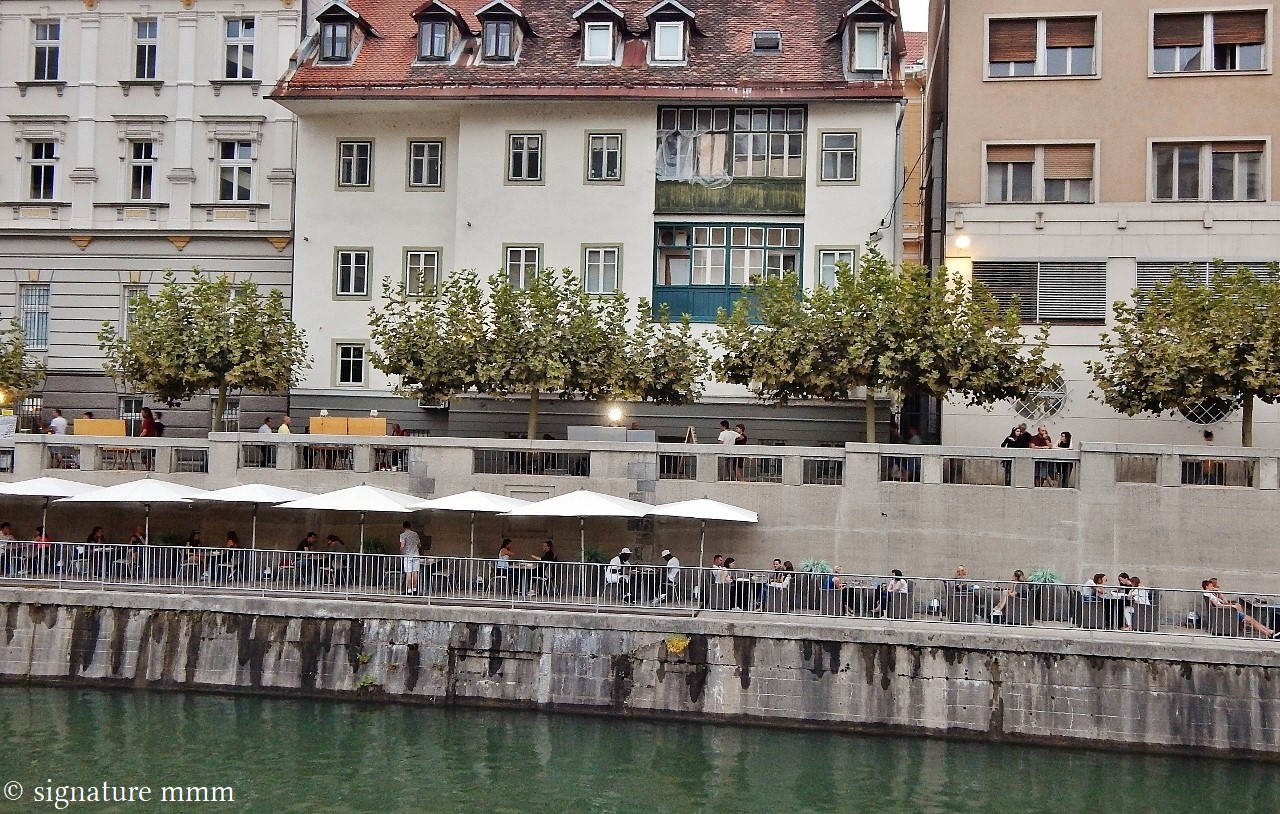 University of Ljubljana started the countdown to its 100th Anniversary. If these are days, they started early. 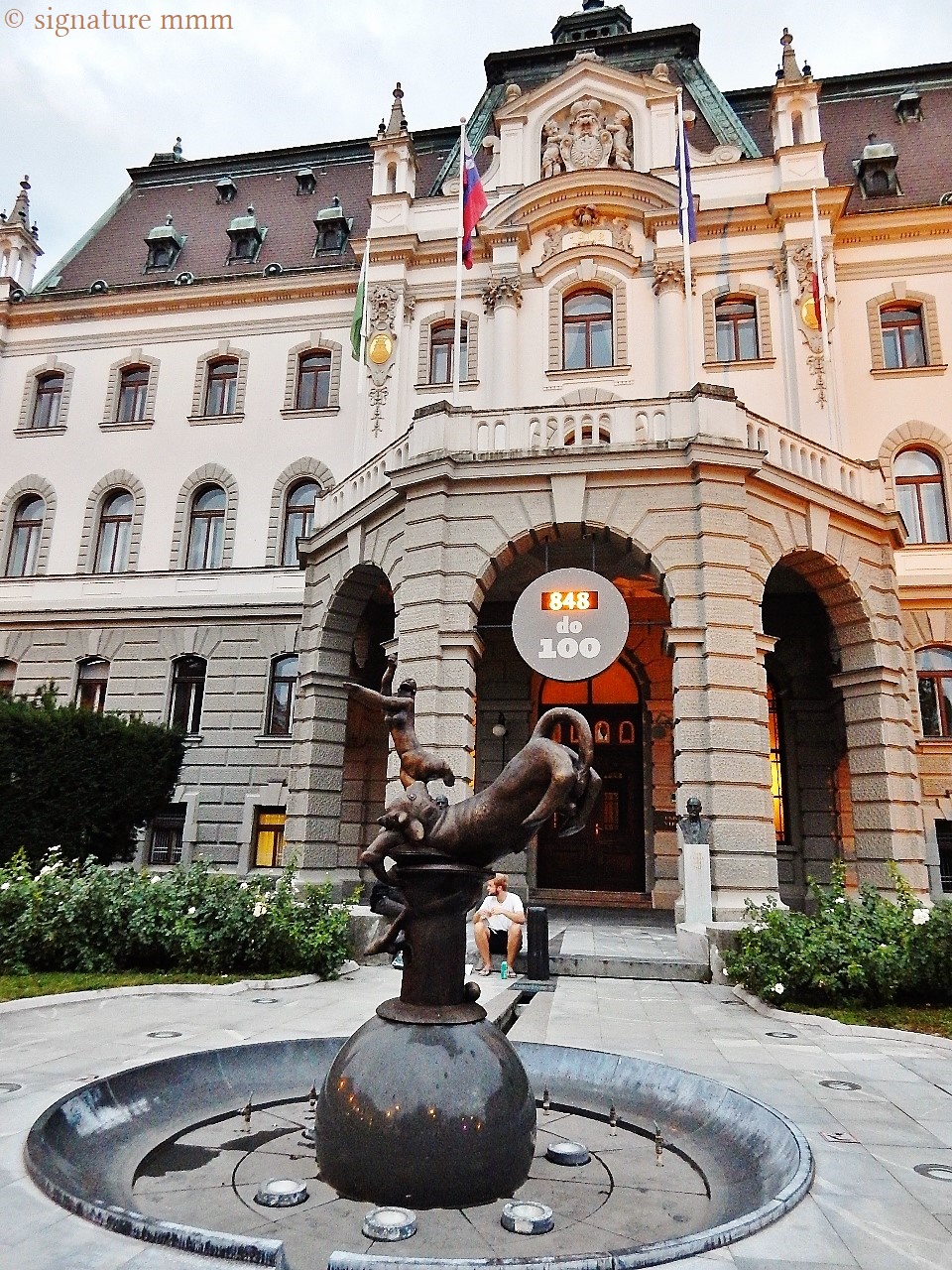 When you pass this church, you know the end and “Trnov style” are near. KUD France Prešeren, a club named after the biggest Slovenian poet, was often the last stop of the night, especially in August when there is an event every evening during Trnfest and people use it as a meeting point regardless of the programme. True, it was Monday, but still August… And there was nobody! 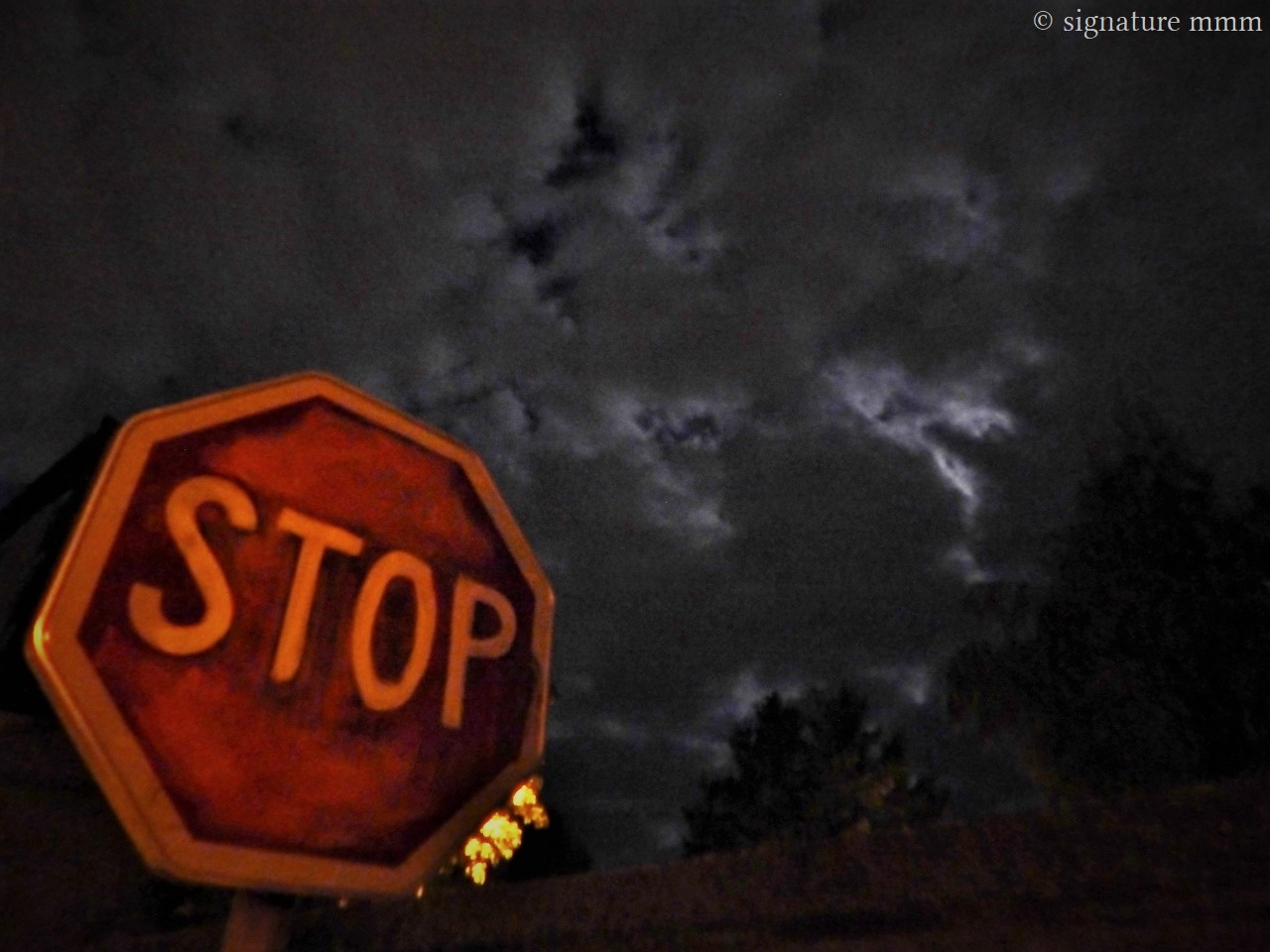 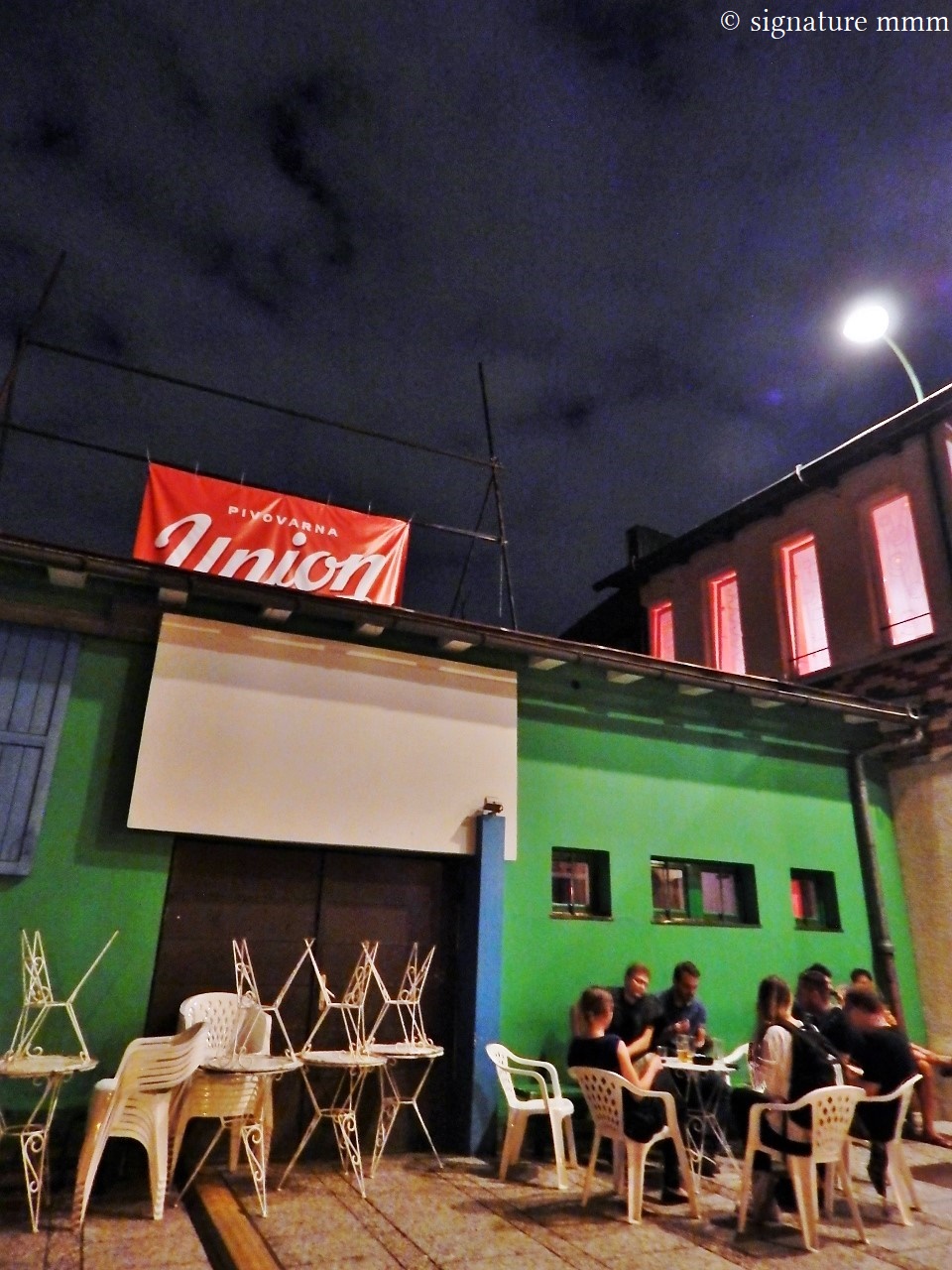 It seemed very quiet and almost deserted. But when we went indoors, the DJ and lights were still on for nobody. 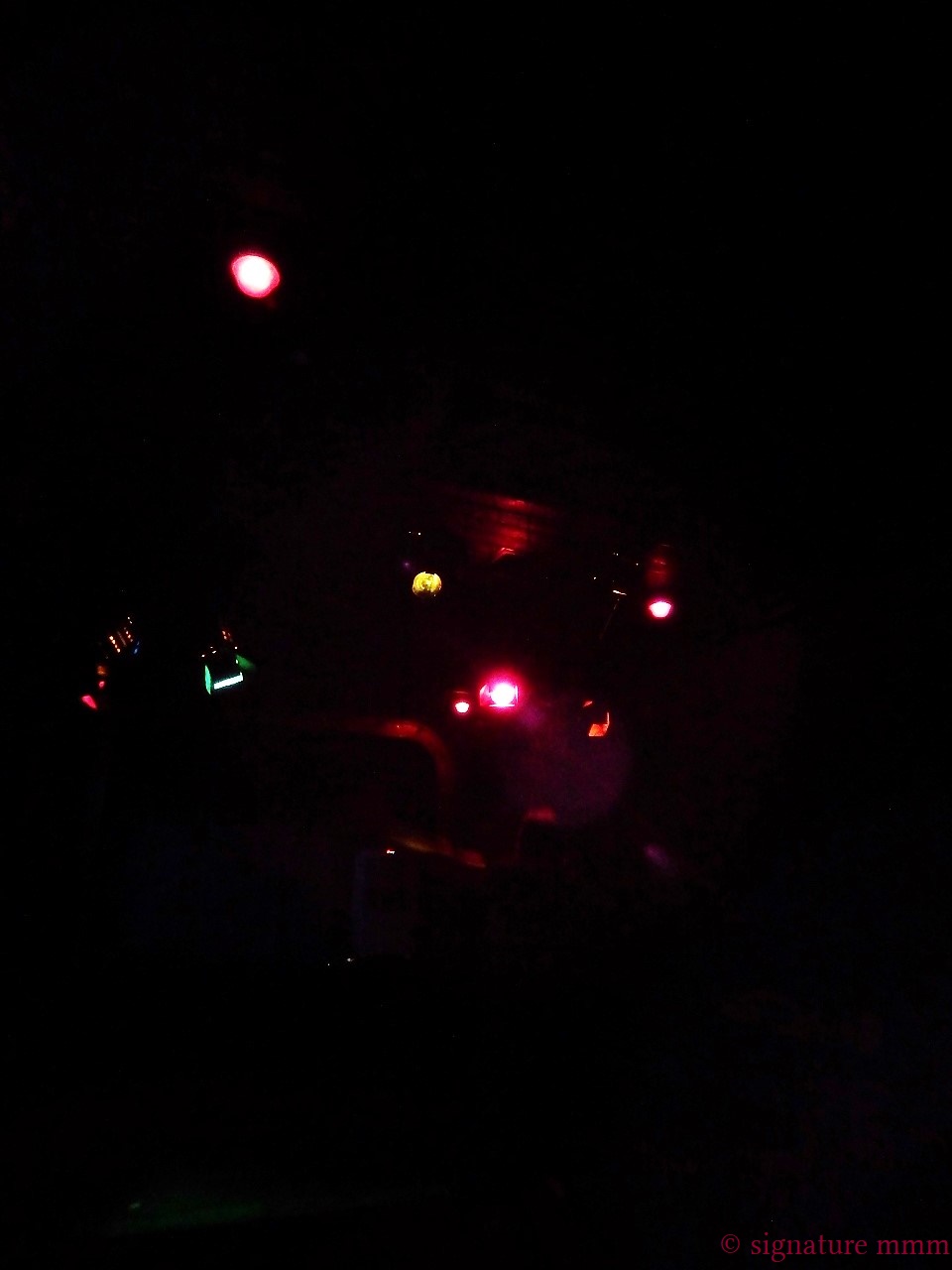 After a while we heard a conversation: “We can’t close now, these two are still dancing.” And we were… The only two left alive. 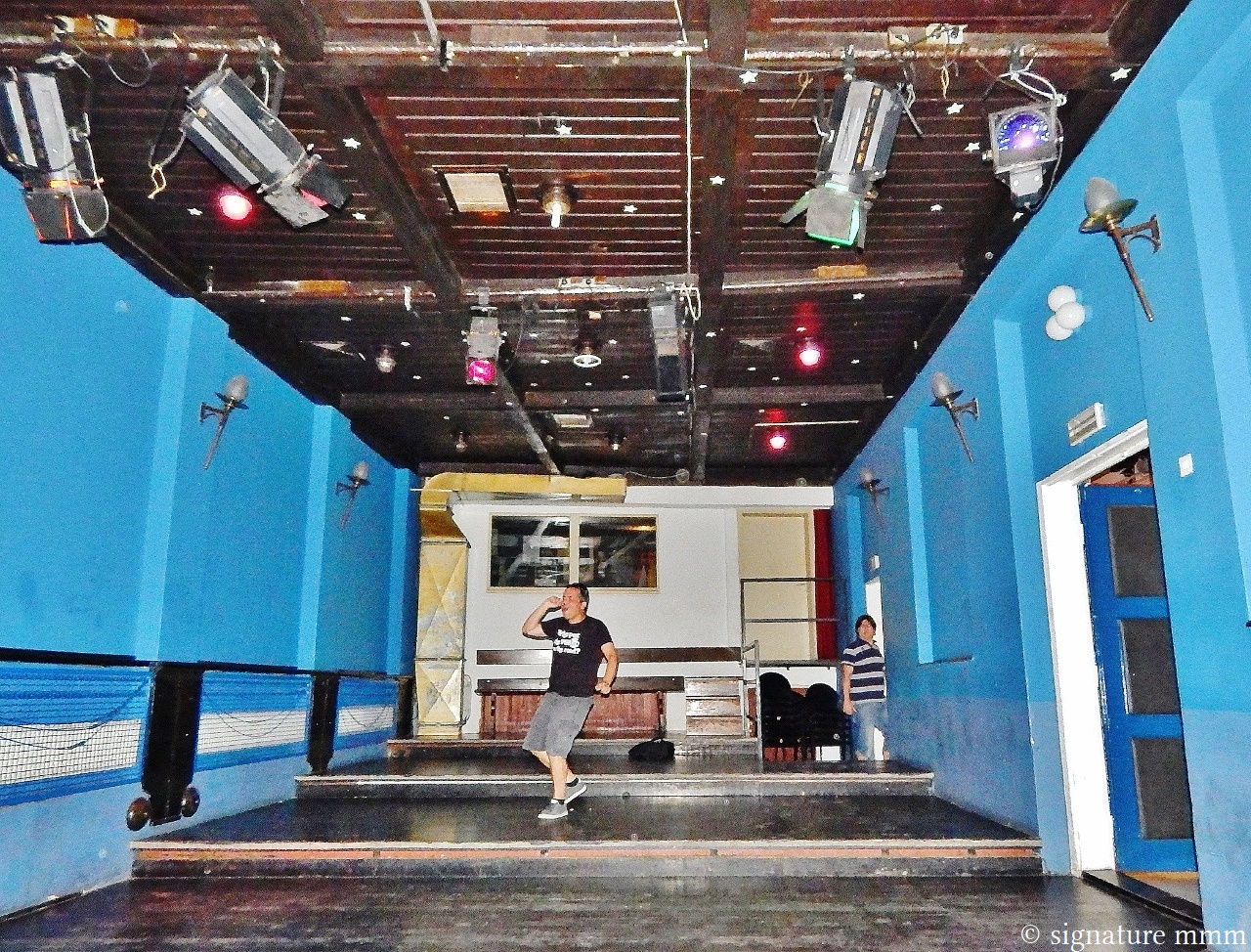 For the finish, here is first a wisdom and then a reply.

Less is more only when more is too much.
~Frank Lloyd Wright (quotation reblogged from Jane Lurie Photography)

And what does our Ljubljana have to say in response, in a fairly un-Slovenian spirit, which we also spotted that night? “Only too much is enough.” 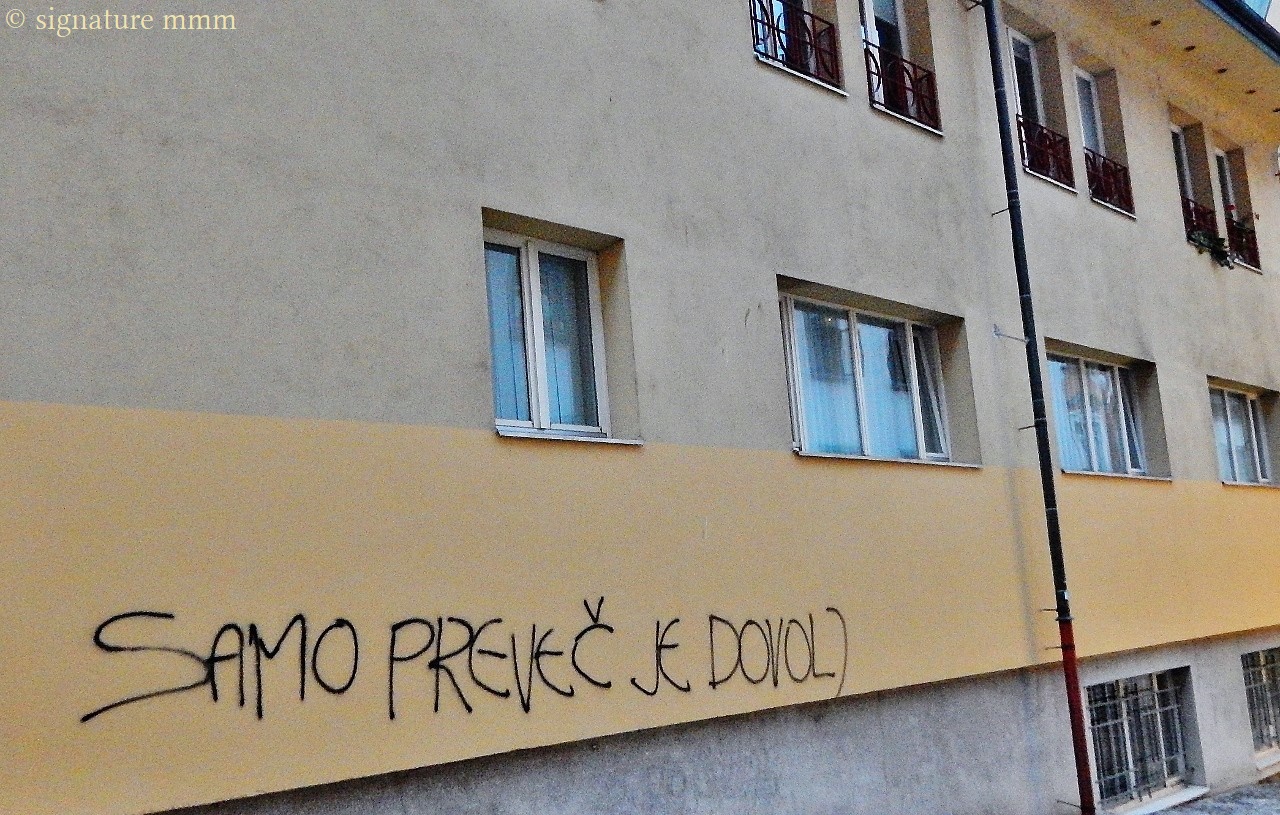 Cin cin, noroc, na zdravje, Aleš! And enjoy not being 50 yet. Hihi.