Alone, lonely, solitary, solitaire. Take your pick. But… Is there any other way?

First let’s take a look at the past week on my blog, as is the weekend custom. There were:

And now in words, five instances of when I felt the most alone in my life, and in images, my daily existence which could appear solitary if there wasn’t for a certain beast.

And the dog helps out too.

It’s five minutes past eight. I’m late for school. Everybody is in their classrooms already. There is nobody to be seen. I rush along the deserted hallway.

2. Scout camp, or better, Yugoslav version of it. I’m in my orange shorts because my swimwear remained forgotten home. Everybody is in the river, splashing about, except me. I’m much too young for my period but that’s how I’ll feel in a few years whenever I’ll be missing out on swimming fun again.

3. I’m in my room. The feeling is self-sufficient. There are endless ways in which my books can be ordered. Alphabet also makes me clean my room more creatively: I arrange all stuff in little heaps in the middle of the floor according to things’ proper places. Only then I get off the floor to put the objects away in the alphabetical order of their locations.

Alone, but it’s the way to be.

Much later I’ll watch “The Wall”. There is a certain sorting of rubble that looks familiar.

He is so alone.

4. I’m covering a students’ trip to Denmark for a newspaper with a large group. I manage to miss the bus for the day trip. Luckily I know the schedule and hitch a ride and reach the destination before they get there. It’s a little hill, probably the second highest in the country. There is nobody. It’s beautiful.

I’m so alone. But the best way to travel is on your own.

5. The next day I’m going to the island of Crete for one month with my own Peugeot. Late at night I come home from the city where we were watching a championship soccer match in a bar. I throw together some stuff by way of packing. (Yes, last minute. Without a list.) It’s raining. My car’s electricity tends to die when it’s raining. Oh well. Journeyman will be there with his Peugeot to help me out. But not quite yet. When I start the journey in the morning rain, the lights indeed go out on the highway, and I cruise and curse towards Trieste stealthily.

And I’m so alone.

(On Crete I only feel alone when I realise I’ve got burns on that circular patch of skin in the middle of my back which I can’t reach to apply sun block. And there is nobody who would.)

And yet, is there anybody out there at all? One who could and would mind the gap?

“Never more alone,” we had agreed before I moved here.

But is there any other way to be? Can you truly be with someone without the ability of being alone with yourself first?

Is there really no others? Or is there no out there? 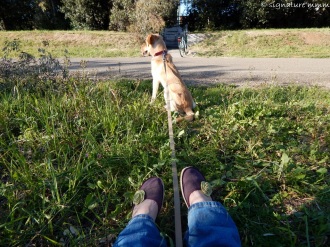 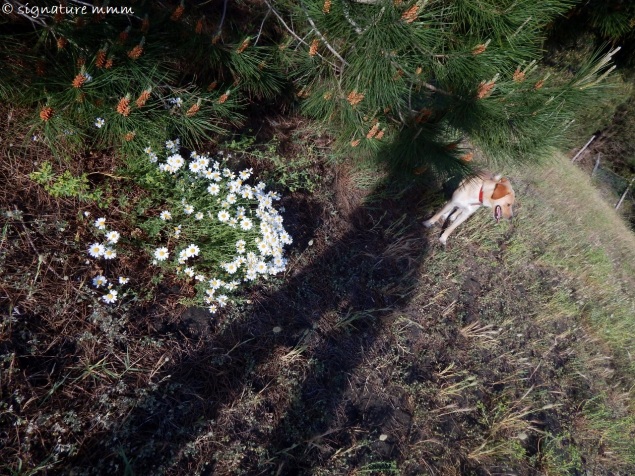 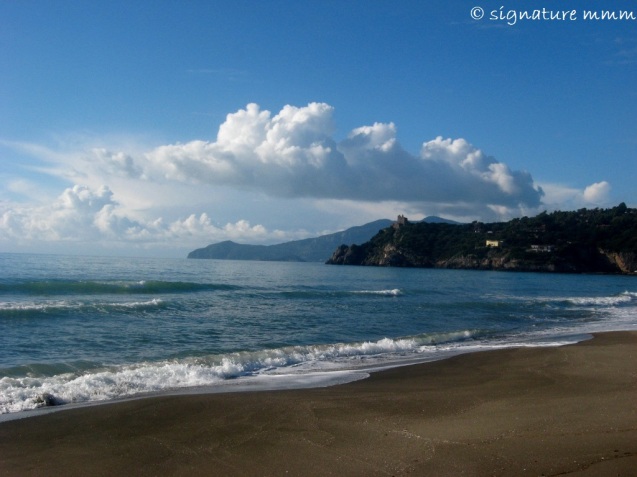 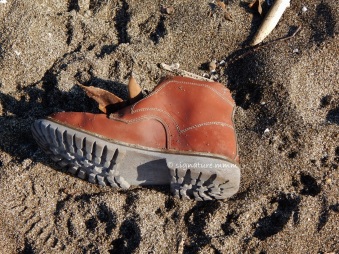 In response to The Daily Post’s weekly photo challenge: Solitude